Reveal the Mystery of RNA 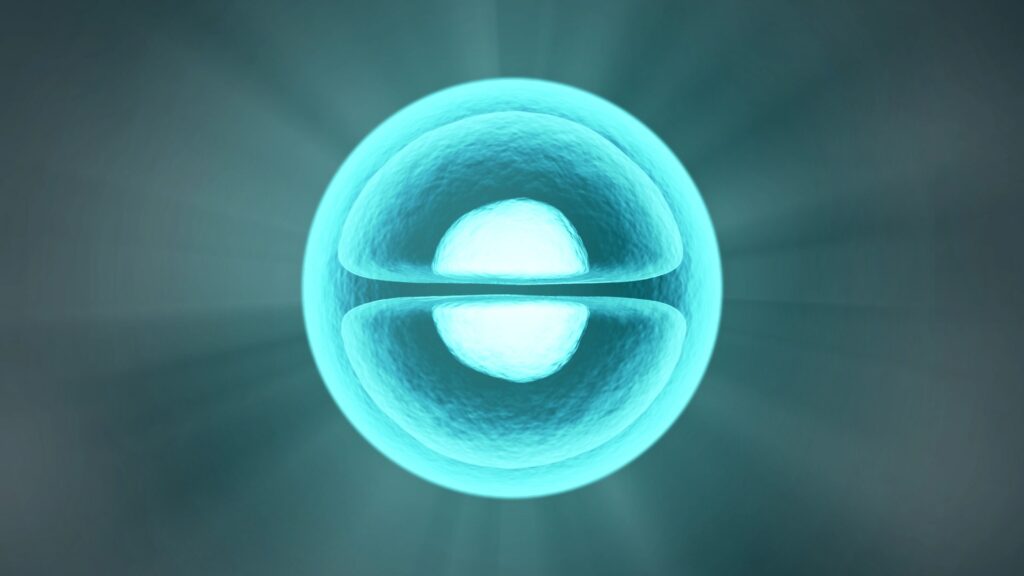 What is Ribonucleic acid ?

Ribonucleic Acid also known as RNA is a plurality of polymerizable nucleotide compound  from biological macro-molecules, is one of the basic substances of life.  First by the Swiss scientist, Dr. Friedrich Miesche, who discovered and isolated RNA in 1868 in the pus. Nucleic acid widely found in all animals, plant cells, microorganisms body inside , often combined with proteins form the nucleoprotein.  Different nucleic acids differ in chemical composition, nucleotide arrangement order, and the like. Depending on the chemical composition, nucleic acids can be divided into ribonucleic acids, abbreviated as RNA and deoxyribonucleic acid, referred to as DNA. DNA is the main material basis for storing, replicating and transmitting genetic information. RNA plays an important role in protein synthesis. Transfer ribonucleic acid (tRNA) plays a role in carrying and transferring activated amino acids. Messenger RNA, referred to as mRNA, It is a template for the synthesis of proteins; ribosomal RNA, abbreviated as rRNA, is the main site for the synthesis of proteins by cells. Nucleic acid is not only a basic genetic material, but also has an important role in the biosynthesis of proteins, and thus plays a decisive role in a series of major life phenomena such as growth, inheritance and variation. 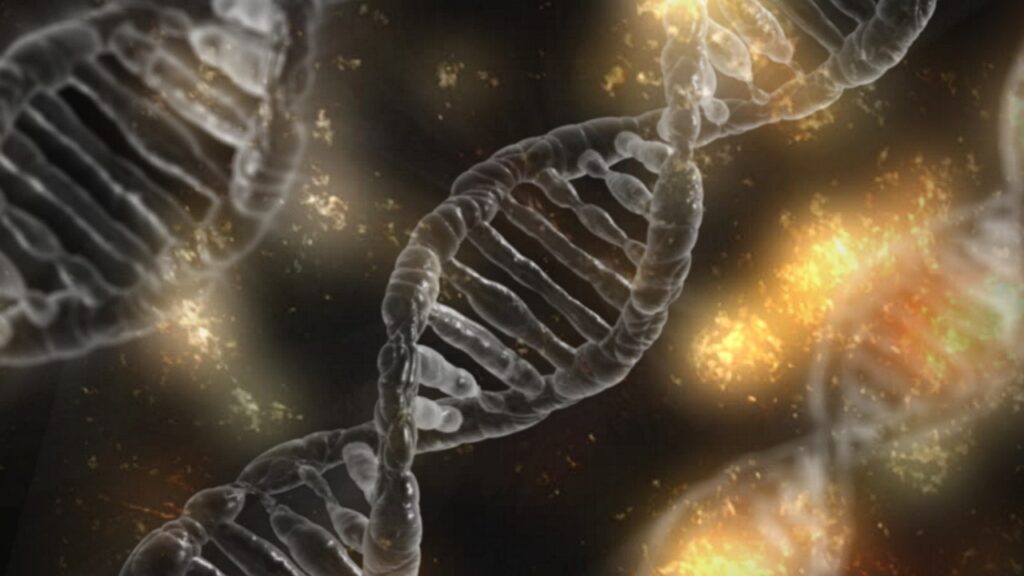 The Role of Ribonucleic acid

Proteins, nucleic acids, lipids and polysaccharides are the body’s main biological macromolecular active substances, people are aware of the important role of protein in the body which played, but it is when nucleic acids are found in a post, it should be said that the most essential life substance is a nucleic acid .
Why are nucleic acids more important than proteins in life? Because the importance of life is self-replication, and nucleic acids can replicate themselves. The replication of protein is based on blueprints ordered by nucleic acids, allowing amino acids to be synthesized according to their assigned role, and then arranged in the order specified to be the desired protein to be replicated. No protein has been found yet without nucleic acids.

However, in the study of viruses, it was found that the virus is mainly composed of nucleic acids, and proteins and fats as well as lipoproteins are only used as their outer shells as a boundary with the external environment. When it penetrates into parasitic cells to breed offspring, Leave the outer shell outside the cell, inject only the nucleic acid to the cell , and the cell synthesizes the progeny virus under the control of the nucleic acid. This phenomenon, American scientists likened to the relationship between people and cars. That is to say, the nucleic acid is compared to human beings , the protein is like a car, and the person drives the car around.  On the outside, the human and the car are things that have life and movement, and the real life is human, and the car is just a loaded shell made by humans. Recently, scientists have also discovered a kind of virus, which is a living object that can breed offspring. Among them, there are only nucleic acids and no protein. It can be seen that nucleic acids are real living substances. Without nucleic acids, there is no protein and there will not be life. 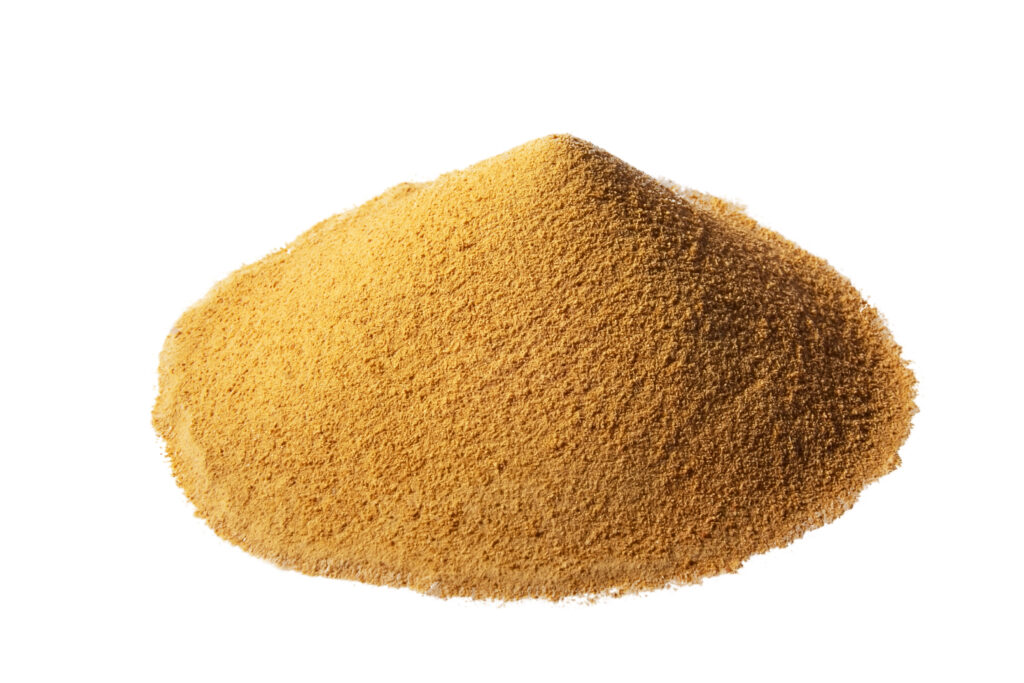 With over 40 years to perfecting the RNA production, Zhen-Ao Bio-Tech has became the world’s largest food-grade RNA supplier, our company has received various certifications such as ISO9001, ISO22000, FSSC22000, HALAL, KOSHER, BRC…etc, and won the recognition and trust of many individuals and companies.  For Food Grade RNA, please contact us at trade@zabiotech.com!

This website uses cookies to improve your experience while you navigate through the website. Out of these, the cookies that are categorized as necessary are stored on your browser as they are essential for the working of basic functionalities of the website. We also use third-party cookies that help us analyze and understand how you use this website. These cookies will be stored in your browser only with your consent. You also have the option to opt-out of these cookies. But opting out of some of these cookies may affect your browsing experience.
Necessary Always Enabled
Necessary cookies are absolutely essential for the website to function properly. This category only includes cookies that ensures basic functionalities and security features of the website. These cookies do not store any personal information.
Non-necessary
Any cookies that may not be particularly necessary for the website to function and is used specifically to collect user personal data via analytics, ads, other embedded contents are termed as non-necessary cookies. It is mandatory to procure user consent prior to running these cookies on your website.
SAVE & ACCEPT